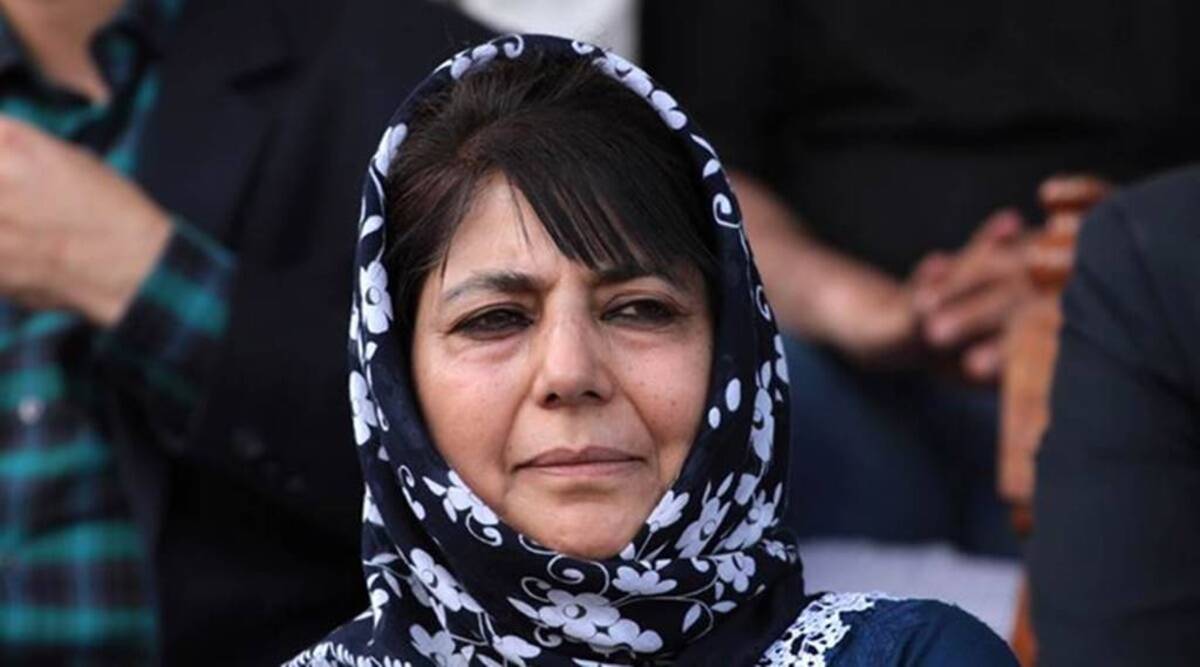 New Delhi, August 13: The Delhi High Court on Friday adjourned the hearing on the plea filed by former Jammu and Kashmir Chief Minister Mehbooba Mufti challenging the vires of the Prevention of Money Laundering Act (PMLA).
The matter was adjourned on Friday as the concerned bench did not assemble. The hearing would now take place on August 20.
Earlier, Chief Justice D N Patel questioned Mufti’s counsel and senior advocate, Nitya Ramakrishnan, if her client had appeared before the ED as summons were issued against her.
“Yes, Milords, my client had appeared before the ED as no protection was granted to me by the court,” Mufti’s lawyer told the High Court.
Earlier, the Delhi High Court had refused to grant a stay on ED notice against the Peoples Democratic Party (PDP) chief.
Solicitor General Tushar Mehta, who appeared for the ED and the Central government, had submitted that Mufti has to appear before the agencies.
Along with the notice issued to her, Mufti had also challenged constitutional vires of Section 50, and any incidental provisions of the Prevention of Money Laundering Act, 2002 (PMLA).
Section 50 of the PMLA empowers the authority that is, officers of the Enforcement Directorate, to summon any person to give evidence or produce records. All persons summoned are bound to answer questions put to them, and to produce the documents as required by the ED officers, failing which they can be penalised under the PMLA. (Agencies)