Twitter India MD Manish Maheshwari to Move to The US: Report 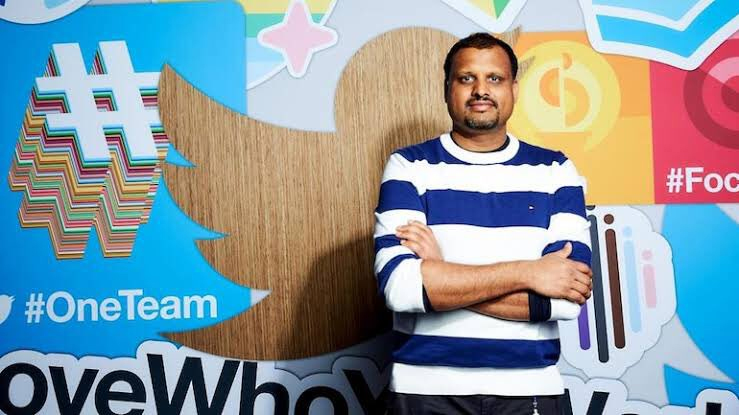 NEW DELHI, August 13: Twitter India Managing Director Manish Maheshwari will move to the US, in the role of the Senior Director, Revenue Strategy and Operations, according to Moneycontrol.com.
The new role will be involving a focus on the new markets. The official has made news after he was summoned by the Ghaziabad (Uttar Pradesh) police under Section 41-A of the CrPC on June 21 asking him to report as part of its probe into a communally sensitive video uploaded by a user on Twitter.
Maheshwari had told the Karnataka High Court on Thursday that Twitter India is an independent entity as its parent company Twitter Inc does not have a single share in it. (Agencies)