J&K LG pays tributes to Pranab Mukherjee, says he will be remembered for his vision 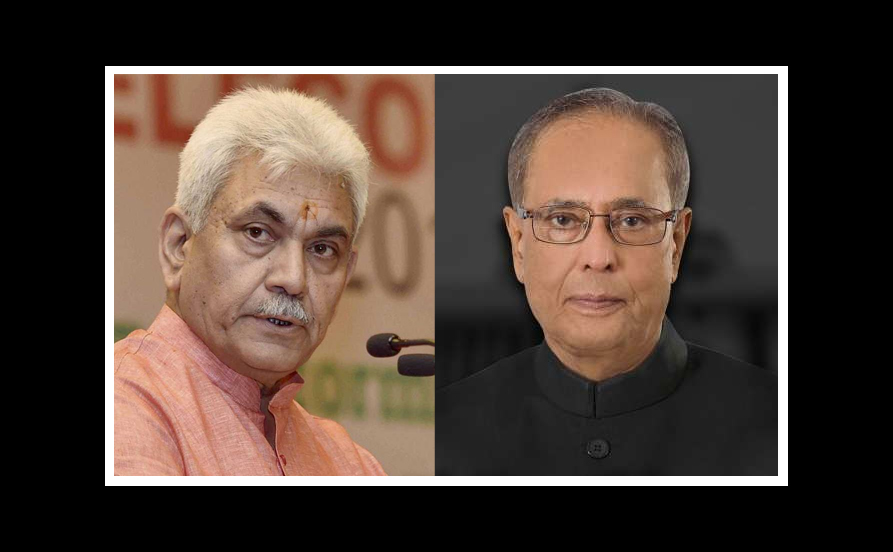