Engineers should introspect and find ways for timely completion of NH projects: Gadkari 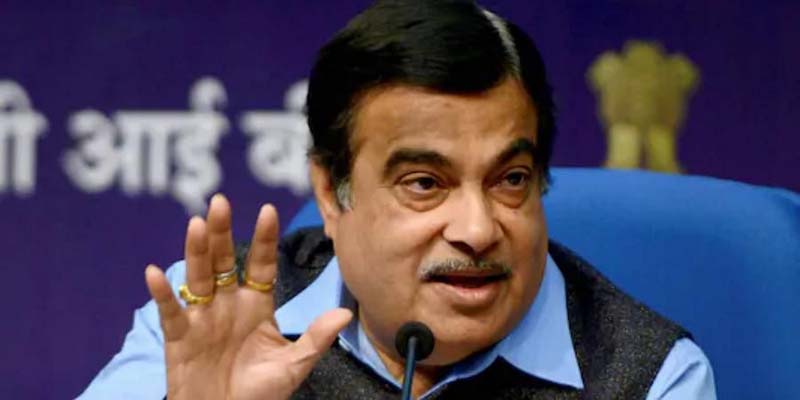 NEW DELHI, Sept 2:
Expressing concern over quality and delay in various highway projects, Union Minister Nitin Gadkari has urged consulting engineers and DPR engineers to introspect and find ways to remove the deficiencies and improve quality.
The Road Transport and Highways minister said some of the quotes received by NHAI for various projects are so low that one wonders if they include the salary of the workers and good work.
The experience of the ministry with independent engineers and DPR engineers has been mixed as they have played a great role in creating excellent infrastructure, but some projects which needed to be completed in 2-4 years are languishing for decades, Gadkari said.
He was interacting with consulting engineers at a meeting held in his office on Wednesday.
“Self introspection by consultants will lead to what went wrong and steps needed for timely completion,” Gadkari said.
While the ministry had to unwillingly take some harsh steps against consultants for poor quality work, he said an internal mechanism is needed by consultants for quality improvement.
Gadkari said the ministry has set up a performance check system for consultants and those providing good quality work, and they will be awarded with more contracts, credit and high scores.
“NHAI has also set up a portal ‘GATI’ for better suggestions and removing grievances of consultants and contractors,” the minister said. (PTI)