No university, BOSE exam in Kashmir, UPSC exam as per schedule tomorrow 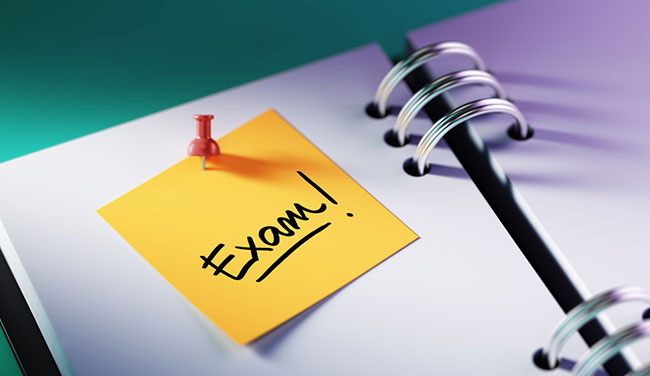 Srinagar, Sep 4: The Universities and Jammu and Kashmir Board of School Education (BOSE) have postponed all examinations which were scheduled to be held from Thursday till Sunday.
However, the Employee Provident Fund Organization, Enforcement officer (EPFO) and Account Officer (AO) examination being conducted by Union Public Service Commission (UPSC) will be held as per schedule on September 5.
The BOSE announced that the Bi-annual Examinations for class 10th and 12th of Kashmir Division scheduled to be held on Friday and Saturday have been postponed. New dates for these examinations will be announced later, he said.
The Kashmir University (KU) and Central University Kashmir (CUK) have also announced postponement of all examinations yesterday and today. The new dates for the postponed examinations will be announced later.
Meanwhile, on-line classes of KU and other educational institutions, including schools remained suspended due to non availability of mobile internet which was snapped early Thursday morning to prevent rumours following the death of separatist leader Syed Ali Shah Geelani on Wednesday night at Hyderpora in Srinagar.
An official spokesman said EPFO and AO examinations being conducted by Union Public Service Commission (UPSC) will be held as per schedule on September 5.
Official statement said all arrangements for conducting the examinations have been made. The EPFO examination will be conducted on Sunday from 1000 hrs to 1200 hrs at all 21 designated centers in Srinagar.
“The candidates are requested to reach the respective venues before 0900 hrs. The admit cards and examination passes would be treated as movement passes to ensure hassle free movement of the 6810 candidates appearing in the said examination,” the statement said.
It added that moreover, all the candidates appearing in Centre No.18025 sub-centre No.015 (Oak Hill Institute of Education Soiteng Lasjan near Himayat Centre) shall avoid Mahjoor Nagar-Padshahi Bagh route which is under repairs of deep drains, instead should follow Nowgam-Bypass Padshahi Bagh route. (Agencies)