Home Kashmir Centre has given priority to states with tourism sector in its vaccination...
Kashmir

Centre has given priority to states with tourism sector in its vaccination campaign: PM Modi 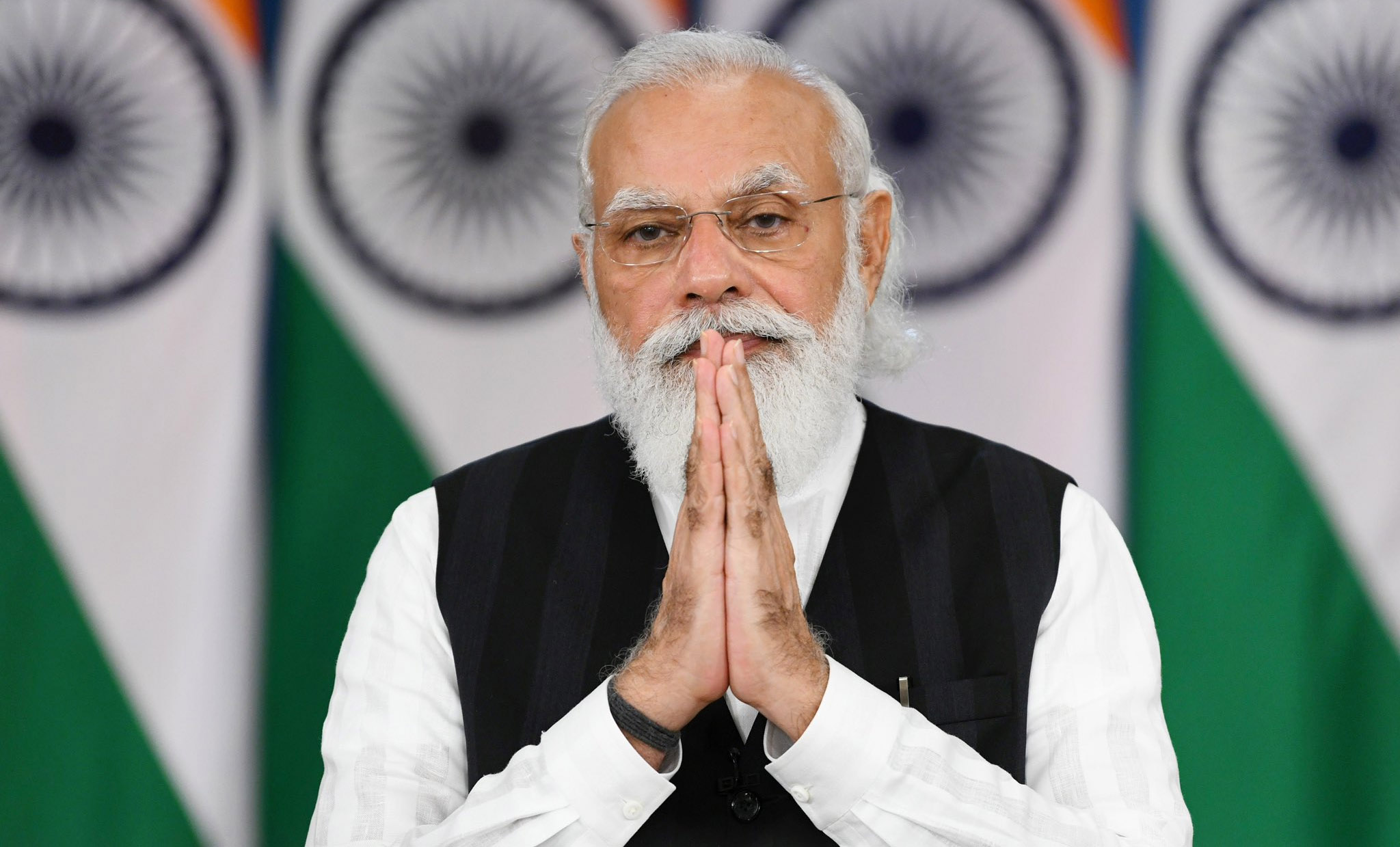 New Delhi, Sept 18: Asserting the need to open the tourism sector of the country, Prime Minister Narendra Modi on Saturday said that the Centre has given priority to the states with potential tourism sector in its vaccination campaign.
A day after the coastal state completed 100 per cent first vaccination dose coverage for its adult population, PM Modi interacted with healthcare workers and beneficiaries of the COVID-19 vaccination programme in Goa via video conferencing and said, “It has not come up for discussion but India has given a lot of priority to the states with potential tourism sector in its vaccination campaign. Initially, we did not say this because politics would have started on this as well. But it was very important that our tourism destinations reopen. Himachal Pradesh, Goa are some examples of the same. Everyone eligible has received their first dose already. We are now working on Uttarakhand to achieve the same.”
“Tourists can visit these places with a feeling of safety after everyone’s vaccinated. Goa is one of the very few tourism centres in the world where tourists can travel safely. The central government has also recently taken several steps to encourage foreign tourists as well. It has been decided to give free visas to 5 lakh tourists visiting India,” he added.
Remembering the contribution of former Chief Minister of Goa Manohar Parrikar, PM Modi said that the road shown by him is being taken forward by Sawant and his team to develop Goa.
“The road shown by Late Parrikar Ji is being taken forward by Dr Pramod Sawant Ji and his team to develop Goa. Work has already started on the production of over 50 components in Goa under Aatmanirbhar Bharat Abhiyan. Goa is now 100 per cent electrified, and every house in rural Goa is being connected with clean drinking water under the Jal Jeevan Mission,” said PM Modi.
“This commitment towards good governance was shown by the Goa government even during COVID. They did not leave any stone unturned in providing all support to every poor, every farmer and every needy,” he added.
As the country clinched “World’s Fastest Vaccine Drive” title by jabbing 466 doses per second on the occasion of PM’s 71st birthday, Modi said, “We saw how the nation kept looking at CoWIN dashboard yesterday. More than 15 lakh vaccinations every hour, over 26,000 vaccinations every minute took place yesterday, and more than 425 people were administered vaccines every second yesterday.”
“Several birthdays have come and gone. But this one was very special and memorable. It is very usual to become very emotional at this age, but yesterday was very special for me,” the prime minister said.
He lauded the tireless efforts shown by the doctors and healthcare workers during the ongoing pandemic. “Their hard work has reflected on the record number of vaccination yesterday,” PM Modi said. (Agencies)