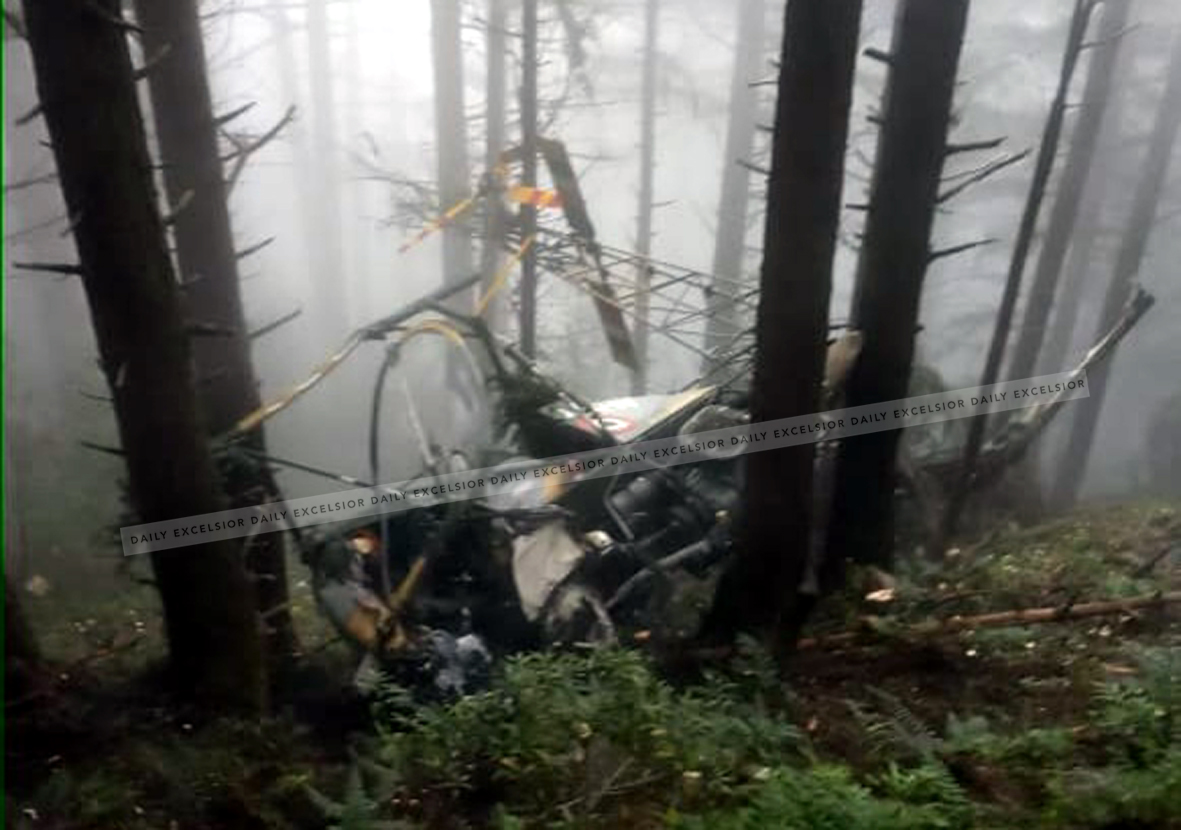 UDHAMPUR, Sept 21: A helicopter has crashed at Shiv Garh Dhar in Udhampur district of Jammu and Kashmir. The police have said that excessive fog in the area has reduced visibility in the area.
DIG Udhampur Suleman Chowdhry said that the police received information and dispatched teams towards the spot in Shiv Garh Dhar. He added that due to the presence of excess fog in the area, visibility was low.
The officer said sounds of a crash landing of a helicopter were heard.
More details awaited