Home Kashmir Still In NC, But Ready To Make Any Sacrifice For Safeguarding Interests...
Kashmir

Still In NC, But Ready To Make Any Sacrifice For Safeguarding Interests Of Jammu Region: Rana 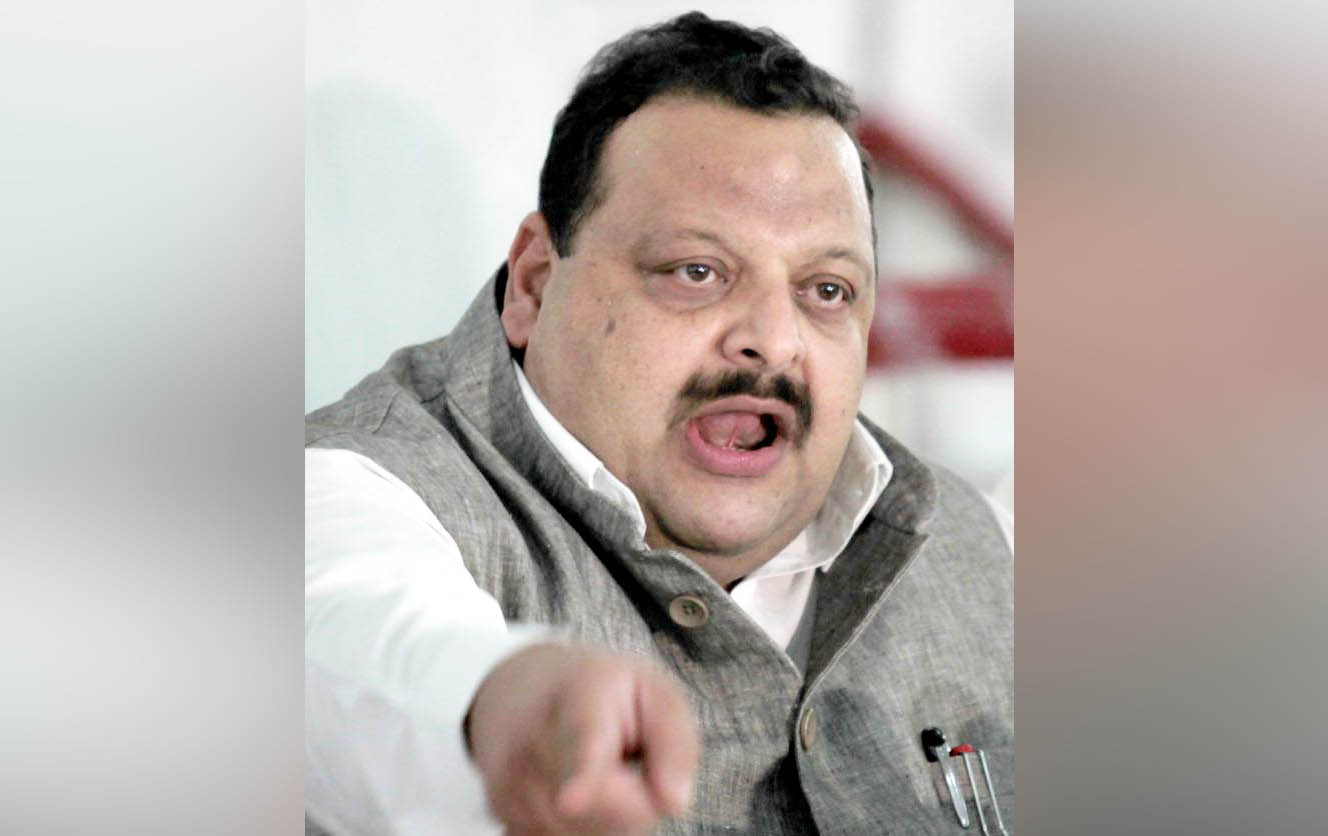 Jammu, Oct 4: Amid speculation that he is going to resign from the National Conference, its Jammu provincial president Devender Singh Rana on Monday said he has not submitted his resignation yet, but added he can make any sacrifice in the interests of Jammu region and its people.
He appealed to all political parties of Jammu region, including the BJP, to unite and adopt the Jammu declaration to safeguard the interests of the region like the people in Kashmir and the Union Territory of Ladakh stood up above their political and religious affiliations and took a stand on issues concerning their regions.
“I have not submitted my resignation so far and…I am still the provincial president of the J&K National Conference. Whatever I do, I will brief you,” Rana told reporters at his residence here.
Rana, a former MLA, was reacting to the reports that he is going to resign from the party post which he had taken over in 2011 after relinquishing as political advisor to then chief minister Omar Abdullah.
Several leaders of different political parties, including former minister Choudhary Lal Singh who heads the Dogra Swabhiman Sangathan Party (DWSP) and is campaigning for a separate state of Jammu, met him during the day.
“It is my responsibility to welcome anyone whether a brother, a friend or a guest who visits my residence…. I am repeating what I have been saying that there will be no compromise over the interests of Jammu region and the wishes and aspirations of its people,” he said, adding “as far as the interests of Jammu and its people are concerned, I have requested BJP, Congress, PDP, NC and National Panthers Party some nine months back to come together for Jammu declaration.”
He said it is time to rise above political affiliations and unite for the people of Jammu region for their betterment.
“We are all residents of Duggar Pradesh, whether we belong to NC, BJP, PDP, Congress, Apni Party, DWSP or some other party. We all need to come together, including intellectuals, civil society, traders…by keeping our differences aside and build a narrative which should be by Jammu, from Jammu, for inclusive Jammu and Kashmir,” Rana said, and asked “what objections anyone should have if there is a narrative from Jammu?”
The NC leader said if the people of Ladakh, irrespective of their political affiliations and religion, come together and build a narrative to safeguard the interests of the people of Ladakh and the same thing is happening in Kashmir where people from different political parties come together for the interests of the people of the valley, why such a thing is not possible in Jammu.
“As long as the interests of Jammu and the wishes and aspirations of the people of Jammu region are concerned, there will be no compromise over it. If there is a need to make any sacrifice, I am ready for it,” Rana said.
The NC leader, however, said he is not forming any separate party as well.
Rana said he stood by the Jammu declaration and will continue to propagate for its need till his last breath.
“I don”t mind if anyone has any objection to it. I am also not angry with anyone. My only concern is the interests of Jammu and wishes and aspirations of the people of Jammu region,” he said, adding the Jammu declaration is an attempt in this direction where people from all walks of life, caste, creed and religion and political parties including BJP need to come together.”
On January 30, Rana proposed the ‘Jammu declaration’, a charter to forge unity and reinforce trust between diverse communities and divergent regions of Jammu and Kashmir.
“The core of the declaration will be to engage the people in inter-region and intra-regional dialogue to bridge the fault-lines being created by divisive forces on the basis of region and religion,” Rana had said. (Agencies)