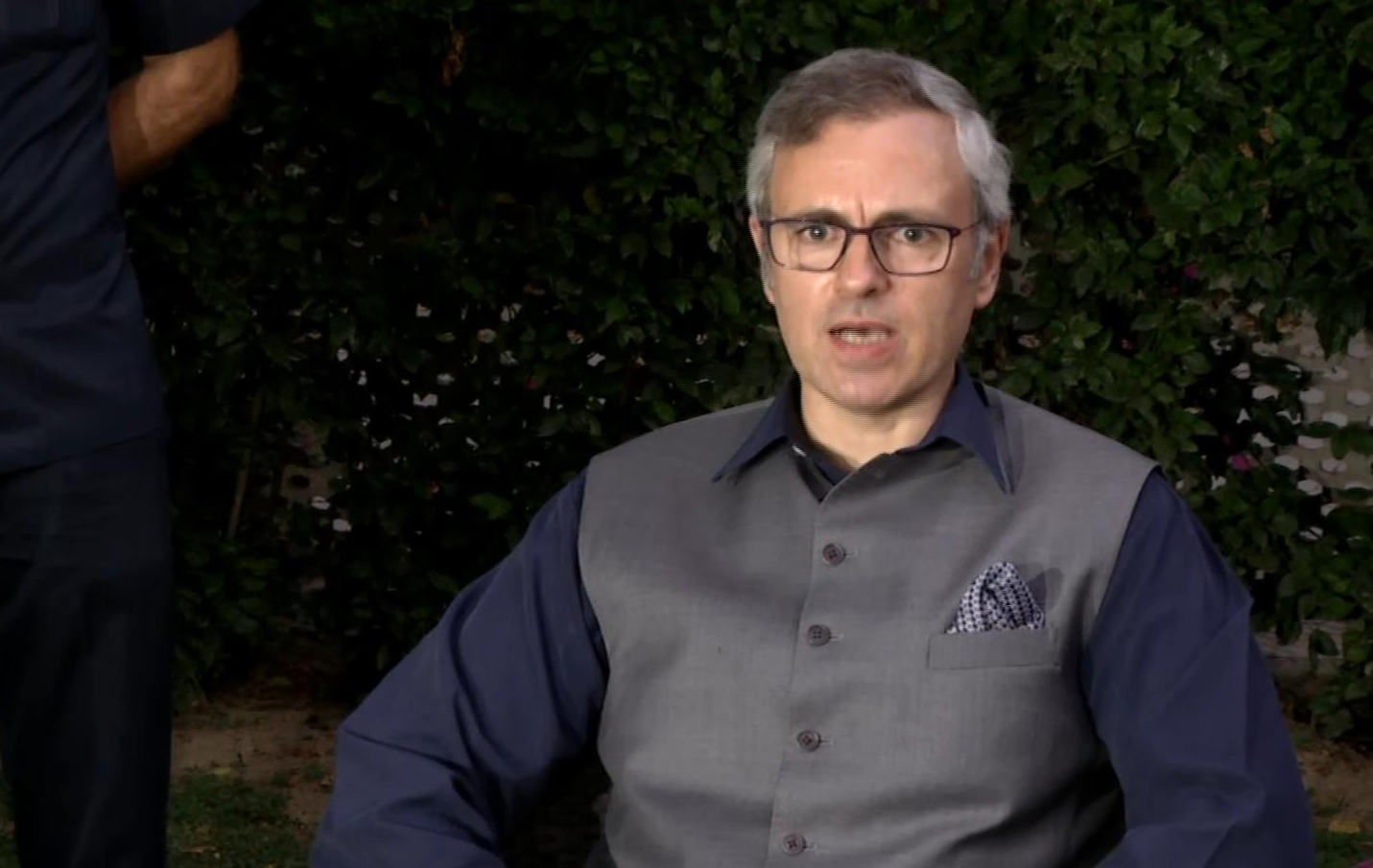 JAMMU, Oct 4: Former Jammu and Kashmir Chief Minister and National Conference leader Omar Abdullah has called Uttar Pradesh “Naya J&K” as the row over the violence in Lakhimpur Kheri escalated on Monday.
His tweet comes in the backdrop of violence in Uttar Pradesh Lakhimpur Kheri. Eight people were killed in violence on Sunday after a Union minister’s son allegedly ran over a group of farmers who were staging a protest in Lakhimpur Kheri.
Earlier, PDP chief Mehbooba Mufti tweeted, “Applying Section 144 wherever human rights & dignity is trampled has emerged as GOIs preferred approach. This government shows no hesitation in using an iron fist with its own people but welcomes Chinese troops with open arms.”
“One can’t even compare the oppression unleashed in J&K since 2019 but the common denominators are obvious. What started in J&K was sadly met with an air of indifference & has now engulfed the entire country. When will we speak up?” she added. (Agencies)