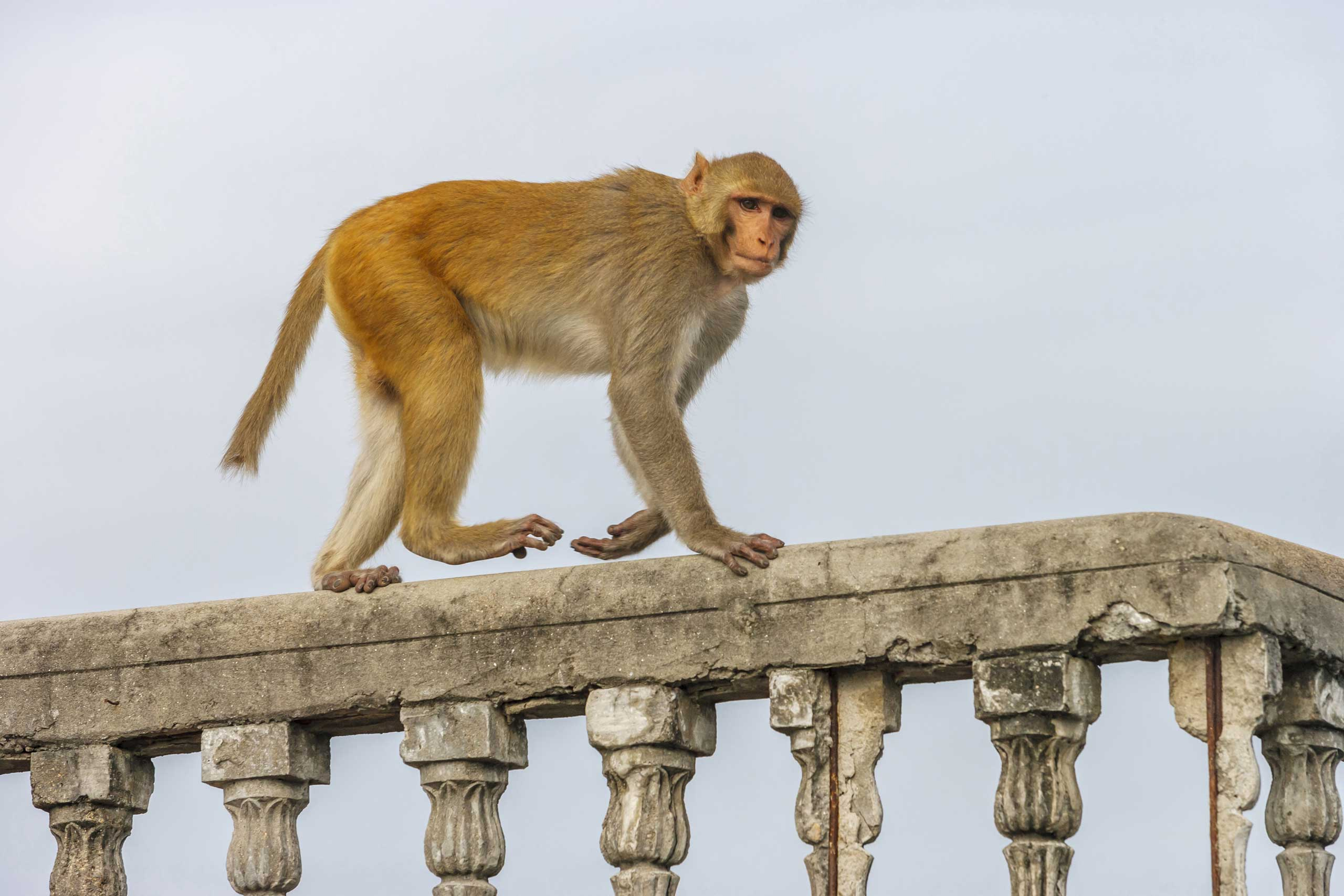 BHOPAL, Oct 4: A wild monkey snatched a towel, in which ₹1 lakh cash was wrapped, from an autorickshaw that was stuck in a traffic jam on a narrow road in Madhya Pradesh’s Jabalpur district, police said on Sunday.
The incident took place in Katav Ghat on the afternoon of September 30 when the owner of the cash was travelling in an autorickshaw along with two others, Majholi police station in-charge Sachin Singh said.
Stuck in taffic jam
“When the three came out of the vehicle to peer ahead and find out what was causing the traffic jam, a monkey took away a towel in which ₹1 lakh cash was wrapped. It shook the towel after climbing up a tree, spreading currency notes all around. The owner managed to collect ₹56,000, while the rest got lost,” he explained.
He said it was not known who took the rest of the money, adding that no case was registered in connection with the incident as monkeys were involved.
No CCTVs in area
There are no CCTV cameras in the area either to ascertain facts for a probe, the official added.He said the people often feed monkeys in the area and many of the animals even enter vehicles.
Singrampur police station in-charge Dharmendra Upadhyay said complainant Mohammad Ali, a resident of Katangi, had come there but was directed to Majholi police station. (Agencies)