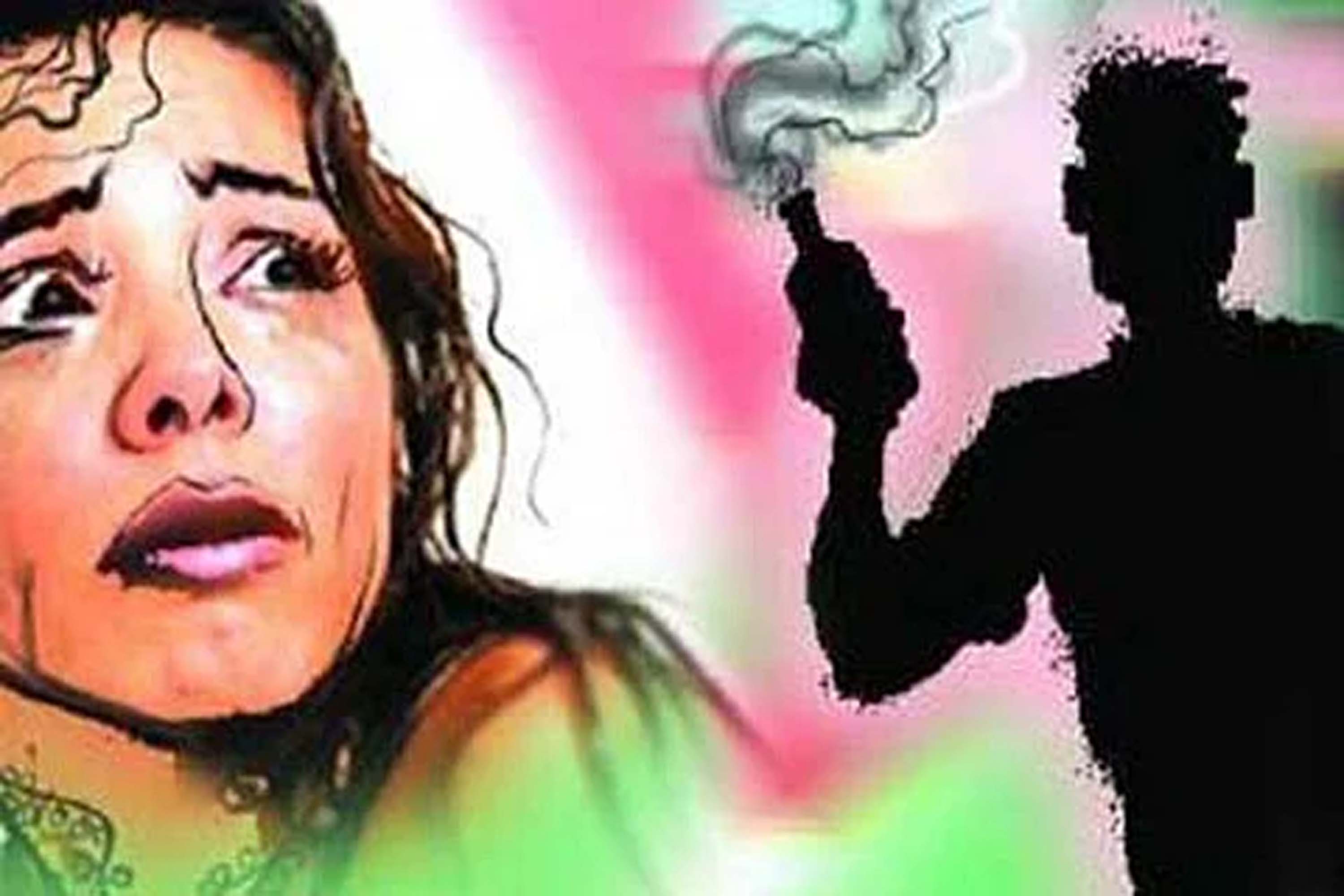 Srinagar, Oct 5: An 18-year-old girl was hospitalized with burn injuries sustained in an acid attack on her in Shopian district of Jammu and Kashmir on Tuesday, police said.
An unidentified person threw acid on the girl at Kral Check in Shopian district, resulting in burn injuries to her face, hands, feet and back, a police official said.
The official said the girl was taken to a hospital wherefrom she was referred to Srinagar for treatment.
Police have taken cognisance of the incident and started investigation, he said.
The identity of the attacker or the motive behind the attack was not known yet, the official said. (Agencies)