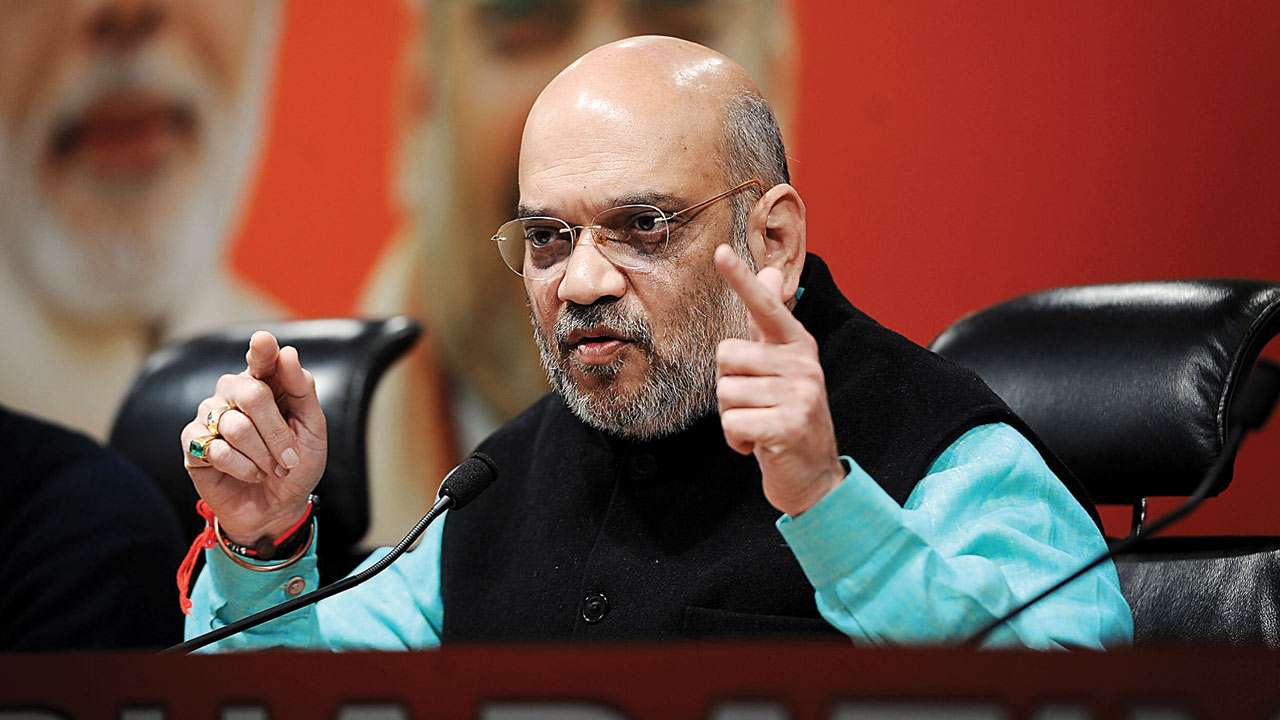 New Delhi, Oct 7: Union Home Minister Amit Shah on Thursday chaired a high-level meeting in New Delhi and discussed the overall security situation across the country, including Jammu and Kashmir and anti-drone strategy.
In the nearly three-hour meeting, Shah reviewed the internal security matters and discussed the roadmap for the upcoming expected challenges as well as current killings in Jammu and Kashmir, said sources in the government.
As per Home Ministry officials, it was a “regular overall security meeting” in which National Security Advisor Ajit Doval, Home Secretary Ajay Bhalla, Director Intelligence Bureau Arvind Kumar, Border Security Director General Pankaj Singh, Central Reserve Police Force (CRPF) Chief Kuldiep Singh and other Home Ministry officials participated.
In the meeting, which started around 12 noon and ended around 2.45 pm, sources said, the Home Minister took stock of the situation in Jammu and Kashmir where a principal and a teacher of a government school were killed by terrorists earlier in the day, the latest in the spate of targeted killings in the Kashmir Valley.
The issue was discussed thoroughly as terrorists stormed into the Government Boys Higher Secondary School in Srinagar’s Eidgah area and shot the principal and the teacher at close range.
The attack happened in less than 48 hours after three civilians were shot dead on Tuesday. Seven people have been killed in terror attacks in Kashmir in the last five days.
Besides, the source said, anti-drone strategy and other security issues linked to Jammu and Kashmir and other parts of the country were discussed.
Militants planning to hatch conspiracies and misuse of Social Media from across the border were also learnt to be discussed among other major issues. (Agencies)