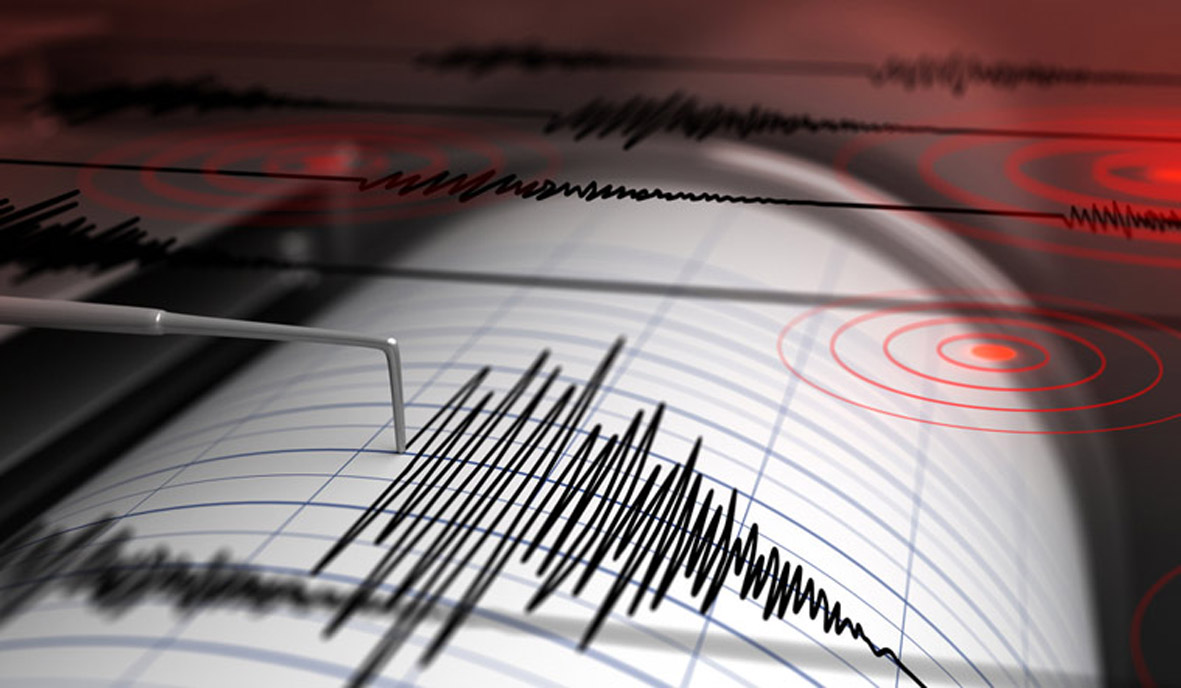 Balochistan [Pakistan], Oct 7: At least 20 people were killed and 300 others injured in an earthquake that struck several parts of Balochistan including Quetta in the early hours of Thursday, local media reports said.
A Dawn newspaper report said that the injured, which include women and children, have been shifted to the District Headquarters Hospital. The epicentre was centred near Harnai district at depth of 15 kilometres.
The toll was confirmed by the Deputy Commissioner of Harnai District.
Police informed that roofs and walls of dozens of houses collapsed in Harnai and Shahrag, trapping several people under the debris. Dozens of public and private buildings were damaged in parts of Balochistan.
Meanwhile, an emergency has been declared in all hospitals in Harnai, Duniya News reported. Doctors and paramedical staff have been asked to reach the hospitals. Rescue teams have brought several injured persons to various hospitals in Harnai. (Agencies)