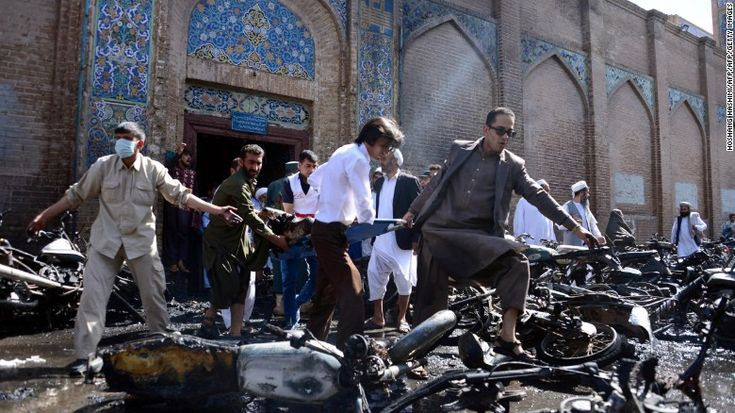 Kabul [Afghanistan], Oct 8: An explosion that targetted a Shia mosque in Afghanistan’s northern Kunduz province on Friday killed at least 50 people and injured 70 others, Sputnik reported citing an eyewitness.
Earlier today, a huge explosion ripped through a Shia mosque during Friday prayer in Afghanistan’s northern Kunduz province.
So far, no group has claimed responsibility for the blast.
Meanwhile, on Sunday, at least 12 people died and 32 others suffered injuries in a blast at a mosque in Kabul. The incident took place in a crowded place at Eid Gah Mosque in Kabul. (Agencies)