Home Kashmir Airline Flight operations to from Jammu to Amritsar, other cities from Oct...
Kashmir

Airline Flight operations to from Jammu to Amritsar, other cities from Oct 10 onwards 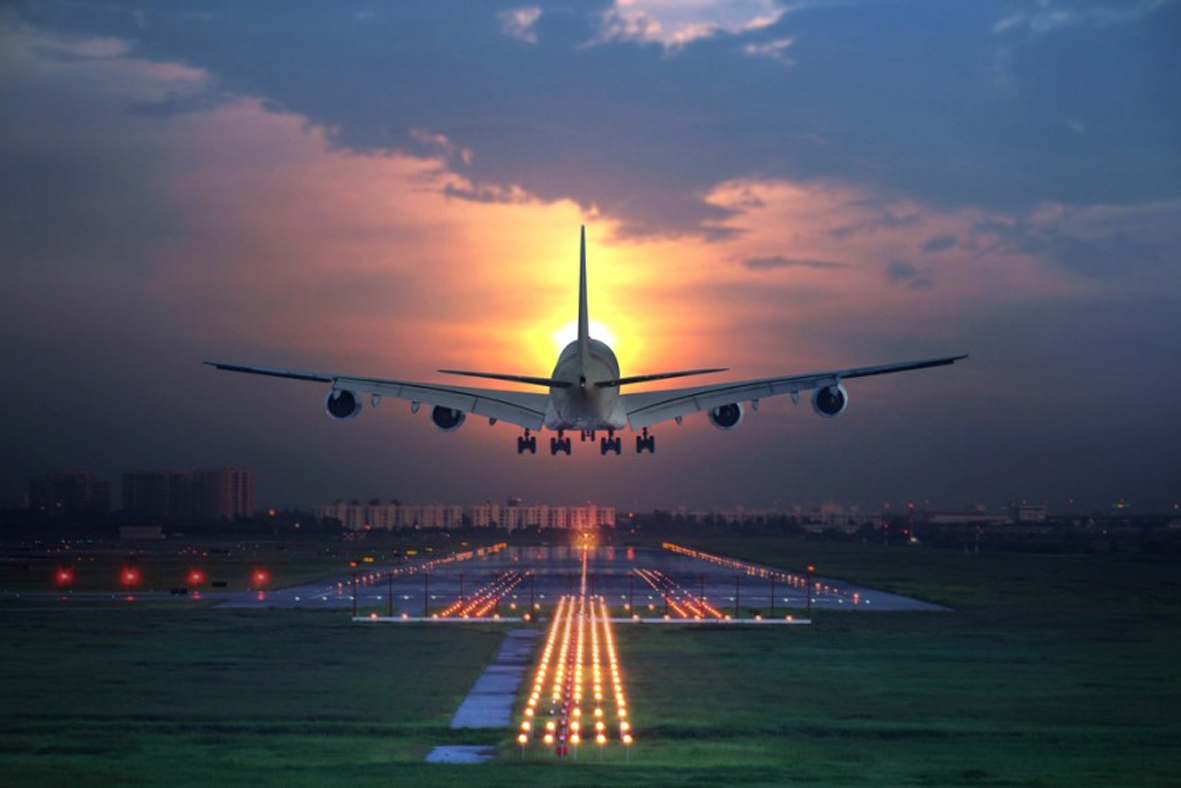 JAMMU, Oct 8: The flights suspended due to COVID pandemic are set to resume as private airlines will soon start the operations from Jammu Airport to Amritsar and other prominent destinations.
According to an official, the airlines will start operations from October 10 for Chandigarh, Dehradun, Amritsar and Jaipur from Jammu Airport.
The Airport authorities have made all arrangements for the flight operations commencing from October 10, said an official adding that presently, flights are arriving at Jammu airport from Delhi and Srinagar only.
On an average, 20 flights are operating daily from Jammu airport.
The direct flights from Jammu to Chandigarh, Dehradun, Jaipur, Lucknow and Amritsar were suspended due to Corona pandemic.
Jammu Airport also now facilitates night flight facility started two months back with an aim to boost tourism sector in the region especially for Shri Mata Vaishno Devi pilgrims.
The expansion of the runway at Jammu airport is also in progress. Earlier, the runway of Jammu was less than 6000 feet, which was increased to 6700 feet and now it has been increased to 8000 feet, an official said.
We have requested the airline managers to revive their sectors in a phased manner as COVID situation has improved a lot, Sanjeev Kumar Garg, Director, Jammu Airport, said.
He said that one of the airlines will soon start operations for Amritsar and apart from that flights to Dehradun, Chandigarh, Lucknow, Jaipur will also begin.
As we have not officially received any communiqu from the operators but the flight operations will soon begin, said the Director.
He added that night flights are already operating and load penalty has also been removed and in coming days, Jammu Airport will cater to passengers with more facilities. (Agencies)