Home Kashmir India, China 13th round corps commander talks to be held in next...
Kashmir

India, China 13th round corps commander talks to be held in next few days: Reports 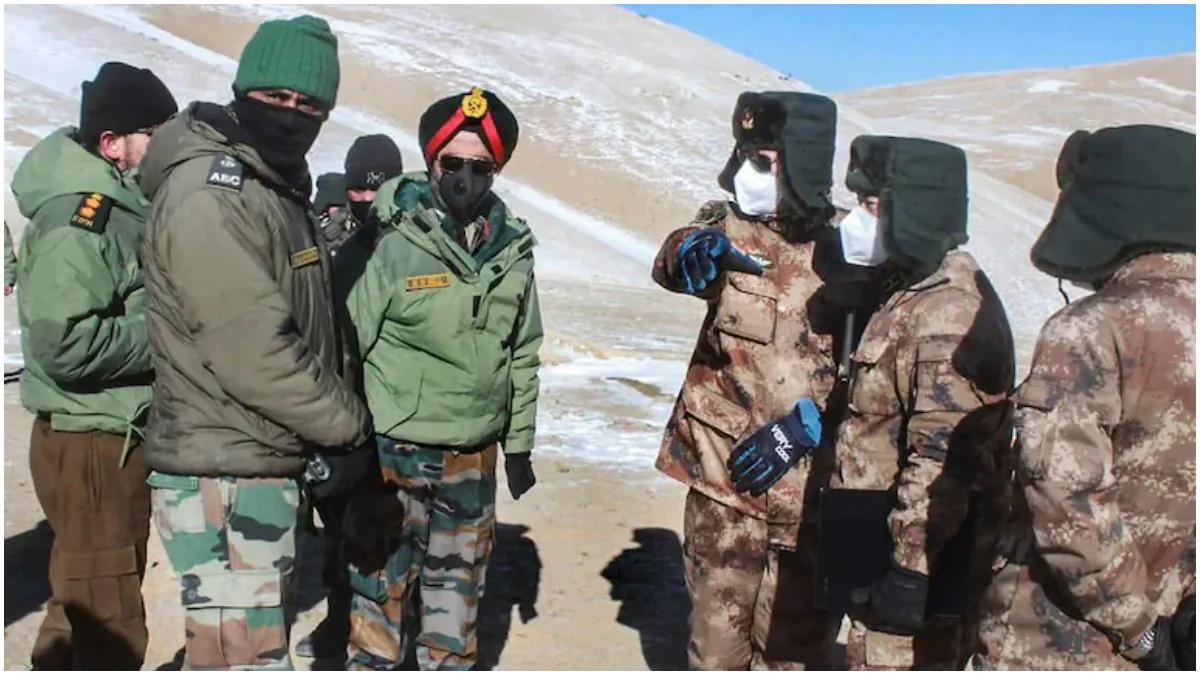 New Delhi, Oct 8: Amid the recent attempts of transgressions by the Chinese in Barahoti and Arunachal Pradesh, India and China would be holding their 13th round of corps commander talks.
The talks are being held with an aim of resolving the ongoing standoff in eastern Ladakh and reaching an agreement on the last remaining friction point in the Hot Springs area which had emerged post April-May 2020 aggression shown by Chinese troops along the Line of Actual Control (LAC) in Ladakh.
“The talks are planned to be held in next three to four days. The dates would be finalised soon,” Army sources said.
The sources said that in the recent past, the Chinese have upped the ante as they have started transgressing into disputed territories as could be seen in Barahoti in Uttarakhand and Tawang sector in Arunachal Pradesh where they were engaged in face-off situations.
Sources said that the face-offs happen when the patrolling parties of both sides meet at one location and ask each other to return to their respective areas.
While the Chinese came to Barahoti in August and September, the face-off in the Arunachal Pradesh sector took place last week. (Agencies)