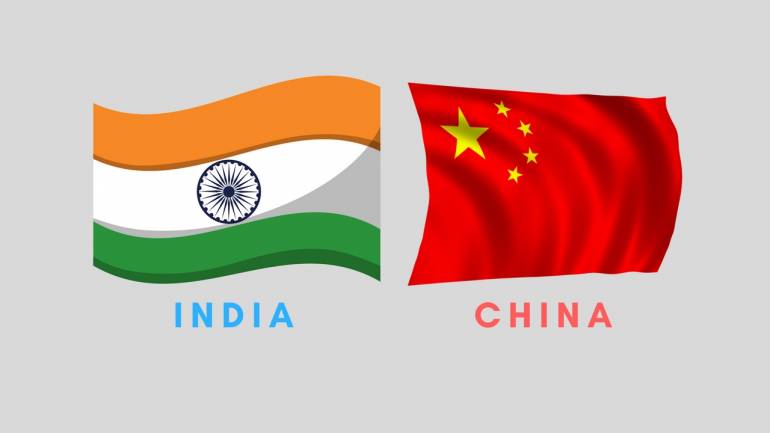 NEW DELHI, Oct 9:
India and China will hold another round of high-level military talks tomorrow with a focus on making some forward movement in the disengagement process in the remaining friction points in Eastern Ladakh, Government sources said.
The talks are scheduled to start at 10:30 AM at the Moldo border point on the Chinese side of the Line of Actual Control (LAC) in Eastern Ladakh, the sources said today.
The Indian side is expected to seek disengagement as soon as possible in the remaining friction points besides pressing for resolution of issues in Depsang Bulge and Demchok.
The 12th round of talks had taken place on July 31. Days after the talks, the two armies completed the disengagement process in Gogra, which was seen as a significant forward movement towards the restoration of peace and tranquillity in the region.
The 13th round of talks is taking place in the backdrop of two recent incidents of attempted transgressions by the Chinese troops — one in the Barahoti sector of Uttarakhand and another in the Tawang sector in Arunachal Pradesh. (PTI)

Facebook
Twitter
Pinterest
WhatsApp
Previous articleWinners posing for a group photograph with dignitaries during the Jashn-e-Dal festival at Srinagar on Saturday.
Next articleACB chargesheets FCS&CA officials for misappropriation of ration