Home Kashmir US will provide aid but not recognition, say Taliban after Doha talks
Kashmir

US will provide aid but not recognition, say Taliban after Doha talks 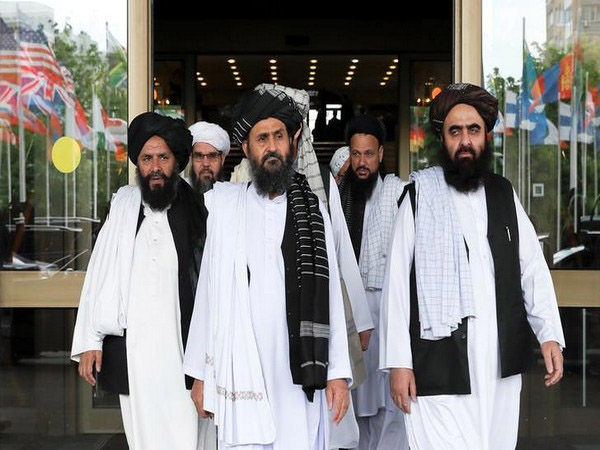 Kabul [Afghanistan], October 11: The United States would not be formally recognising the Taliban, but would be providing humanitarian aid to Afghanistan, announced Taliban following talks in Qatar, reported international media.
The Doha talks were the first face-to-face meetings between senior representatives of the Taliban and a US delegation since American troops withdrew from Afghanistan in late August. Citing statement, the Taliban said that their discussions “went well.”
The statement said the US agreed to provide humanitarian aid to Afghanistan, while the Taliban also said that they would “facilitate principled movement of foreign nationals”, The Hill reported.
On Saturday (local time), a State Department spokesperson said that one of the US’ key priorities was the “continued safe passage out of Afghanistan of US and other foreign nationals and Afghans to whom we have a special commitment who seek to leave the country.”
According to The Hill, the State Department spokesperson said that “this meeting is not about granting recognition or conferring legitimacy.”
Despite promises from the Taliban that it would not allow for terrorism to fester in the country, the spokesperson’s remarks followed a deadly suicide bombing at a mosque in Afghanistan’s Kunduz that killed over 40 people and injured many others on Friday — an attack that ISIS-K later took responsibility for.
The delegations of the Taliban and the US have held their first meeting in Qatar’s capital Doha, in a bid to turn the “new page on their relationship”. (Agencies)