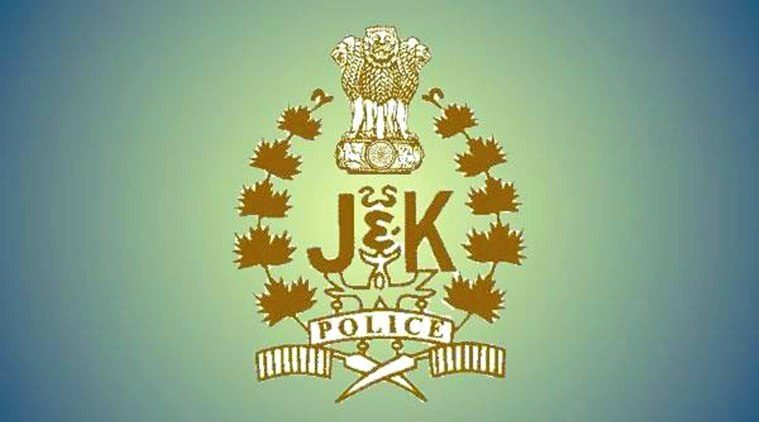 Bandipora, Oct 11: Jammu and Kashmir Police on Monday claimed that a video clip is being circulated on social media regarding the encounter that took between terrorists and security forces in Gund Jahangeer Hajin area of Bandipora district to disrupt peace in the Valley.
“A video clip is being circulated on social media in which false allegations are being made about the facts of today’s operation at Gundjahangeer Hajin. The clips are being engineered to rouse passions and to disturb law and order,” Bandipora Police said in a tweet.
Earlier on Monday, an encounter took place between terrorists and security forces Gund Jahangeer Hajin area of Bandipora. Jammu and Kashmir Police was also engaged in the joint operation with the security forces. One unidentified terrorist was killed during the encounter. The search operation is underway to nab others.
Earlier on Tuesday, three civilians were killed by terrorists in Jammu and Kashmir in separate incidents. Terrorists fired at a man identified as Mohd Shafi Lone in the Shahgund area of Bandipora. Lone was a resident of Naidkhai, police said.
Also on Thursday, two government teachers including Supinder Kaur from Srinagar and Deepak Chand from Jammu were killed in the union territory. (Agencies)