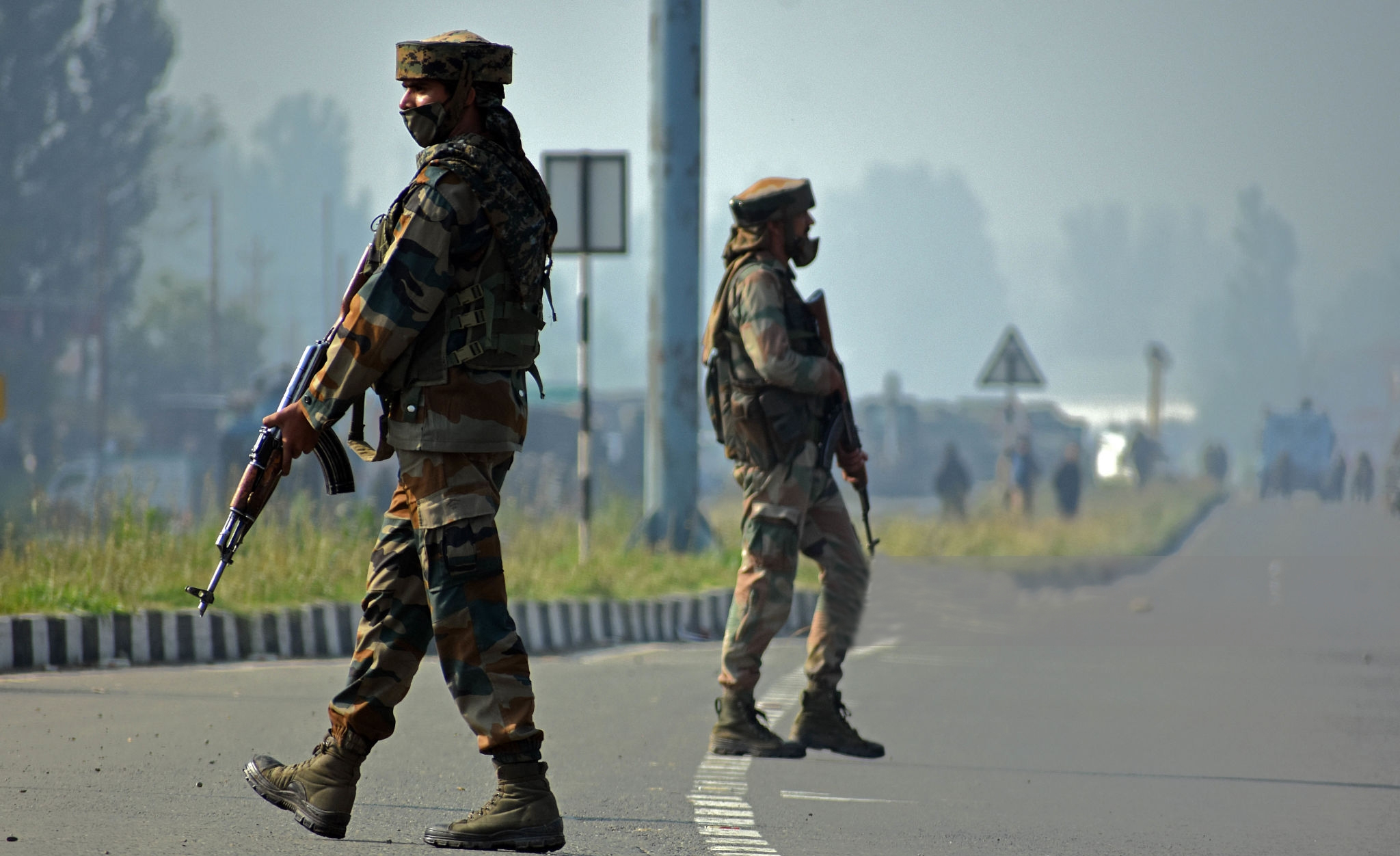 Srinagar, Oct 13: An encounter broke out between security forces and militants in Pulwama district of Jammu and Kashmir on Wednesday, police said.
Acting on specific inputs about the presence of militants in Tilwani Mohalla Waggad in Tral area of Awantipora in south Kashmir’s Pulwama district, security forces launched a cordon and search operation there, a police official said.
He said the search operation turned into an encounter after the militants fired upon the forces, who retaliated.
The exchange of fire is going on and further details are awaited. (Agencies)