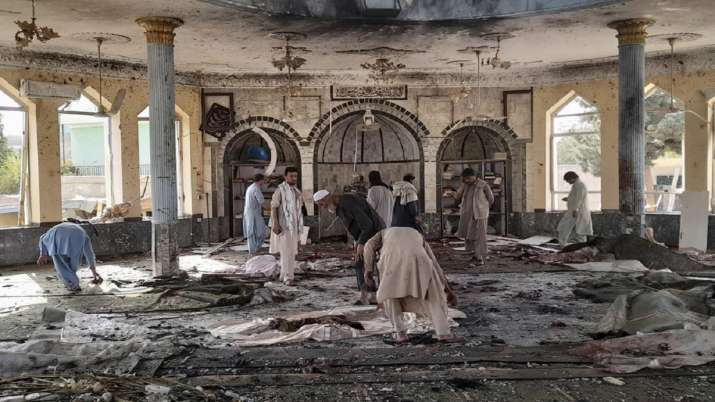 Kabul, Oct 16: The United Nations Assistance Mission in Afghanistan (UNAMA) has condemned Friday’s bomb attacks in Kandahar city, capital of Afghanistan’s southern Kandahar province.
“Terrorism continues in Afghanistan with at least 30 killed, scores injured, in suicide attack at Kandahar’s largest Shia mosque at time of Friday prayers. UN condemns latest atrocity targeting a religious institution and worshippers,” UNAMA wrote on Twitter.
At least four assailants were reportedly involved in the deadly attacks.
No group has claimed responsibility for the suicide bombings yet.
“Those responsible need to be held to account,” the mission noted.
There has been discrepancy reports about the casualties. Local Taliban officials have not released the total number of people affected in the incident yet. (UNI)